How the Air Cargo Industry is Defying the Coronavirus Pandemic 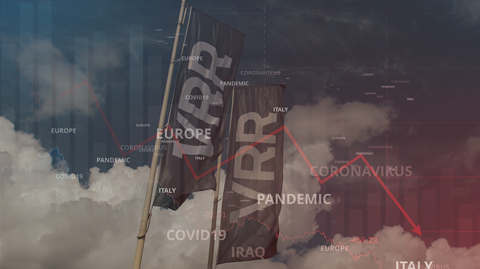 The air transport industry has been rocked by the coronavirus pandemic. Airline revenues and passenger numbers are expected to halve in 2020, according to the International Air Transport Association (IATA). And while travel restrictions around the globe continue to suppress passenger traffic, airlines are still having to cover their fixed operating costs.

It’s a gloomy picture, but there is one bright spot: Air cargo. In fact, it’s so bright that cargo revenues are forecast to reach a near-record $110.8 billion in 2020. But how has that happened and will it imes last?

VRR, a manufacturer of customised air cargo containers, looks at what’s been happening to its industry.

Air cargo capacity is down but revenues are up

It’s certainly a topsy-turvy world right now, thanks to COVID-19. While recession looms in many countries, overall air freight tonnes carried are falling. IATA estimates a year-on-year drop of over 10 million tonnes. So why are freight rates rising dramatically?

It’s a simple case of supply and demand.

The cry from national governments for essential medical supplies, PPE and perishables (not to mention the boost to e-commerce provided by consumers unable to go to high streets and shopping malls) has pushed up demand for air freight.

That’s the good news for carriers. The bad news is that there aren’t enough aircraft to transport all these items—many of them urgent–in good time. And the reason for that is not all air freight is carried by dedicated air freighters.  Approximately half the world’s air cargo is now transported in the bellies of wide-body passenger aircraft, and trans-Atlantic routes, that figure rises to around 80%.

That worked fine until airlines around the world were forced to lay off staff and ground passenger planes due to the precipitous fall in passenger numbers and revenue. This move has depleted belly cargo capacity—just when businesses and governments are desperate for time-sensitive and just-in-time shipments.

The US travel ban on most of Europe back in March is a clear illustration of the problem. Almost 60 percent of trans-Atlantic routes was removed in one fell swoop. It had a devastating effect on air freight capacity. No wonder air freight rates at major airlines in Europe and the UK have virtually doubled.

Neel Jones Shah,  EVP and Global Head of Airfreight for Flexport explains the problem of severely limited capacity like this:  “Demand for PPE has ratcheted up the usual level of demand for air. Everyone’s competing to get on an airplane, but we’re in a situation where capacity is just tapped out.”

Shortage of passengers a blessing in disguise for air cargo

Necessity is the mother of invention, as they say, and it hasn’t taken some airlines long to turn the coronavirus crisis into an opportunity. The four key actions taken to mitigate the capacity crunch appear to be:

These actions are helping to not only deliver much needed commodities around the world but also keep airlines afloat during the worst of times:

“It became a huge challenge to keep the supply chain continue especially moving super urgent medical supplies and PPE. Charters were the only option since the traditional commercial lanes faded away and the need of the hour was to move relief supplies.”

Air cargo in sore need of a global approach

It’s not all been plain sailing though (or should we say plain flying?). IATA director general and CEO Alexandre de Juniac has complained that not all governments are removing red tape to keep global supplies lines open.  Consequently, he is urging governments to introduce fast track procedures and remove economic impediments such as overflight charges and parking fees.

A huge stumbling block for the airlines and freight forwarders is the lack of a global marketplace to connect the supply and demand of air cargo. Coordinating cargo supply and capacity demand takes time and negotiation. The results so far are largely unilateral arrangements, often driven by governments and carried out by their national carriers.

There have been some bilateral operator partnerships, but these are largely ad-hoc and de-centralised. There’s also been at least one stand-off between a national carrier and its government. Air India rejected the Indian government’s demand to convert some of its fleet so it could be used for transportation, saying it would involve too much cost and time. The Indian government now permits all carriers to transport cargo in their passenger planes.

An uncertain future for the global industry

Back at VRR, we’re watching events unfold in the air cargo industry with a mixture of hope and trepidation. We’ve been impressed by the entrepreneurial spirit of airlines and freight forwarders. Innovation is close to our hearts.

For the summer of 2020 at least, analysts and freight forwarders and analysts believe air cargo prices will remain at historically high levels. PPE shipments may be decreasing, but demand for cargo capacity is likely to continue as manufacturing restarts around the globe; read this article about the increasing global imbalance in ULDs.

Looking further ahead, it’s less clear. Some think air cargo will be back to its former grim realities, as a recent article in The Loadstar reveals. The TAC Index is already reporting falling air freight rates. That combined with gradually increasing passenger flights means that many of the new ‘passenger-freighter’ operators may be leaving the market sooner rather than later.

On the other, the air cargo industry has demonstrated how resilient and fast-moving it can be when under pressure. What’s more, the pandemic has revealed weaknesses in the global supply chain and opportunities for handling and delivering cargo in a different way. Every cloud, as they say…

Back at VRR, we will continue doing what we do best to advance the air cargo industry: designing and manufacturing air cargo containers that optimise volume, reduce operating costs and ensure cargo is delivered safely and securely. 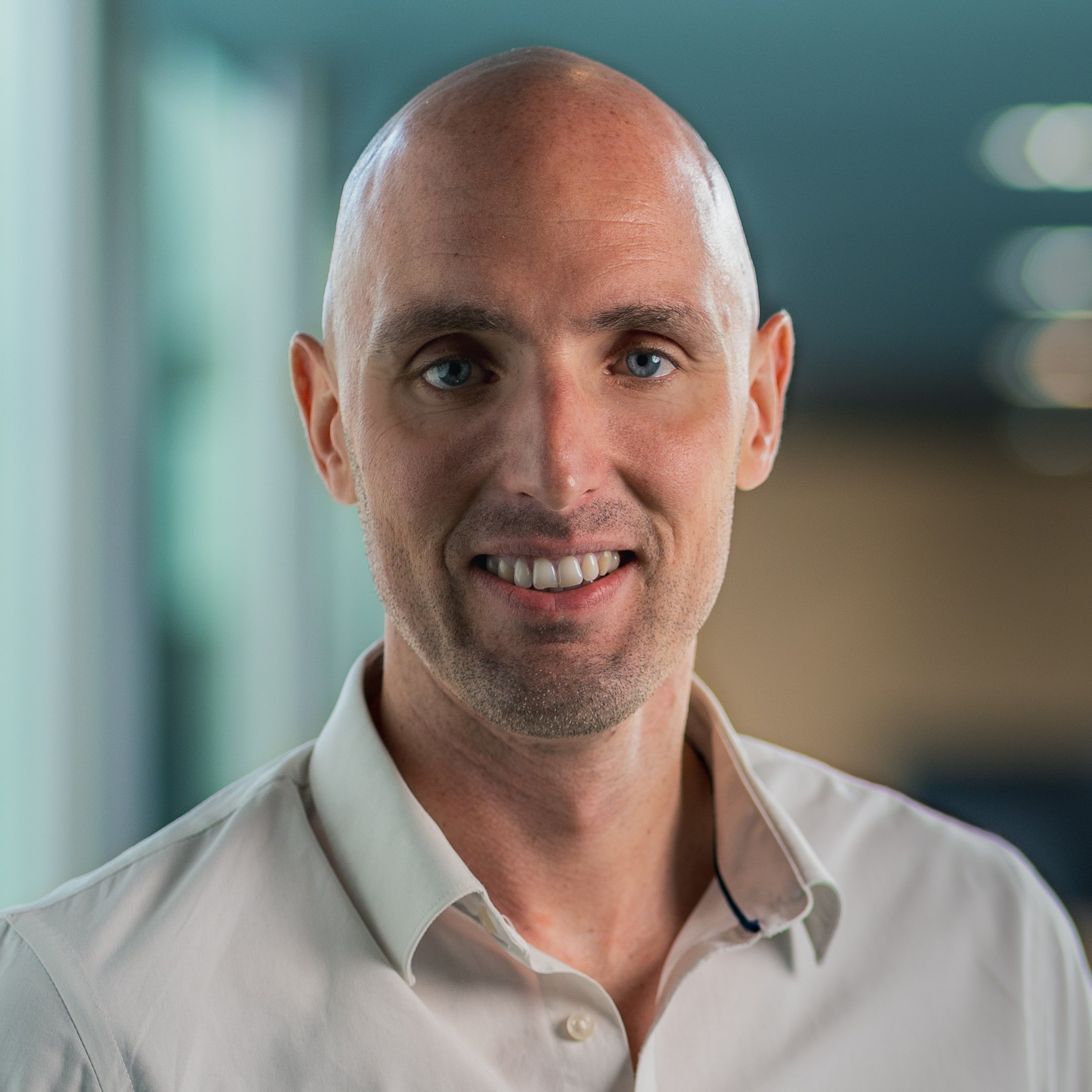 We keep it small
Innovation
Sustainability

An illustration in reducing your carbon footprint with the latest, fully certified collapsible ULDs... 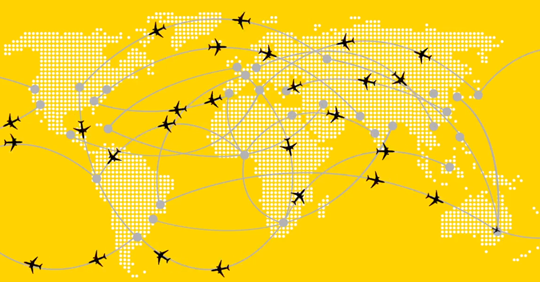 How collapsible containers will solve the ULD imbalance globally

After a temporary dip during the COVID-19 crisis, international trade is back on track and worldwide volumes climbed to...