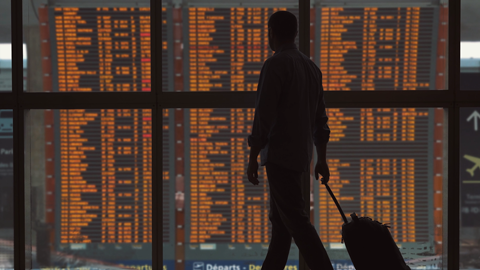 The air cargo industry has been playing a crucial role during the coronavirus pandemic.

But it hasn’t been easy.

As global demand for PPE (personal protective equipment such as masks and gloves) and essential medical supplies shot up, air cargo capacity plummeted with the grounding of thousands of passenger planes—planes that under normal circumstances carry around 50% of the world’s air cargo in their lower-decks.

The loss of belly cargo capacity has

been a huge problem for logistic companies and freight forwarders the world over. However, the aviation industry has responded with speed and ingenuity.

But now another problem is looming.

Stock levels of Unit Load Devices (ULDs) are being put under increasing pressure. And that is creating an enormous headache for ULD fleet managers.

Industry-wide revenue passenger kilometres (RPKs) shrank by 94.3% year-on-year in April, the largest contraction in recent history amidst large-scale lockdowns linked to COVID-19. The decline was broad-based across all regions.

First China, then the rest of the world

The impact of COVID-19 on the air cargo industry was first felt in China, the epicentre of the virus. Air freight stopped almost overnight, and the disruption to global supply chains was severe. To add to the confusion, there were suddenly more air cargo flights going West-East than East-West as China increased its imports of PPE and reduced its exports to the rest of the world.

China started to recover swiftly. By the end of February, about 70% of China’s large industry had restarted operations. However, the pandemic was spreading fast to the rest of the world. In April, global passenger flights (which carry freight as belly cargo) fell by around 95%; in May, global air freight rates soared to their highest level.

A mixed outlook for cargo carriers

Since the aviation industry’s low-point in April, the outlook has improved somewhat for cargo carriers:

Yet the supply chain is still having t

o contend with continued restrictions on air travel and bottlenecks at major airport hubs. At some airports, it can take up to two weeks to clear freight through customs. In fact, the capacity shortage is still so critical that the Airfreight Forwarders Association is imploring airlines to offer freight-only flights in addition to their ad hoc charters.

One of the biggest disrupters to the air cargo industry is the swift and constant fluctuation in the direction of traditional global trade routes. 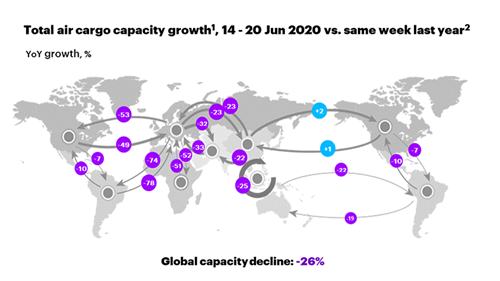 ding to how each country responds to the coronavirus. It’s hoped, of course, that manufacturers will gradually get back to full capacity and e-commerce will eventually return to typical levels, restoring the customary flow of goods around the world.

On the other hand, no one knows yet the long-term effect of the pandemic on the global supply chain. Trade tensions between China and the USA, a potential second wave of COVID-19, the reluctance of governments and businesses to rely heavily on far-flung suppliers: each and any of these could prevent a return to ‘normal’ any time soon.

Unfortunately, none of this helps the global imbalance of ULDs.

Intensifying the global imbalance in ULDs

ULDs, or air cargo containers and pallets, are used on countless different trade lanes to protect cargo and keep planes safe. But there’s always been a problem of having the right number of ULDs in the right place at the right time. There’s often an overstock in one

part of the world (usually the USA and Europe) and a shortage somewhere else (usually Asia).

Neither situation is optimal: an excess of ULDs ties up cashflow, and a lack of ULDs put pressure on delivery times. But what was already a problem for the air cargo industry has been made much worse by the pandemic.

Airline operators are now saying that, with the grounding of thousands of planes, thousands of ULDs have also been grounded. Storage space at airports, which has always been limited, is now so scarce that some operators are considering storing their ULDs in the grounded aircraft, something unthinkable just a few months ago.

Skypooling, a sharing platform for ULDs, is seeing the same problem from a different perspective. It has reported a significant increase in the quantities of offered and demanded ULDs, pushing up values by almost 40% compared to the beginning of the year. So severe is the pressure on ULD stock levels that Skypooling is now offering their emergency inquiry feature, usually available to premium users only, to all members free of charge.

At VRR, we naturally keep an eye on developments in the air cargo industry. While some ULD manufacturers have opted to provide temporary solutions to carriers (which is great), we have made a conscious decision to focus on providing long-term solutions.

Our ‘Keep It Small’ series, which we’ve been developing for several years now, is designed to help airlines and operators cut costs and operate much more efficiently. These smaller, foldable containers carry the same volume of cargo as standard containers but enable leasing companies and transport integrators to manage large container fleets much more efficiently. They can stack them up to seven high on lower-deck positions for the return journey or at an airport storage facility.

We may not be able to do much about fluctuating trade flows, but we can certainly make a difference to the lives of ULD fleet managers—and help address the global imbalance of ULDs at the same time. 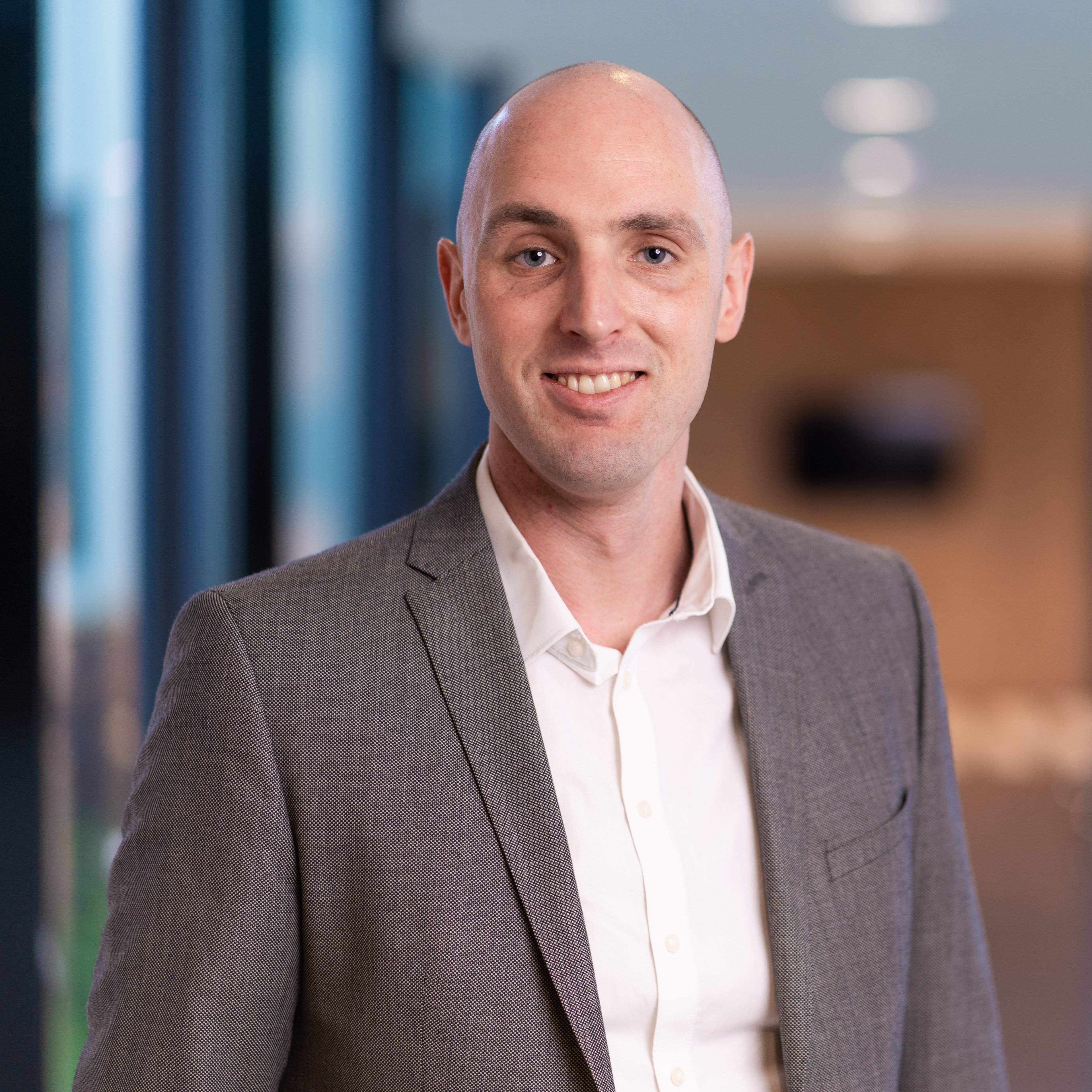 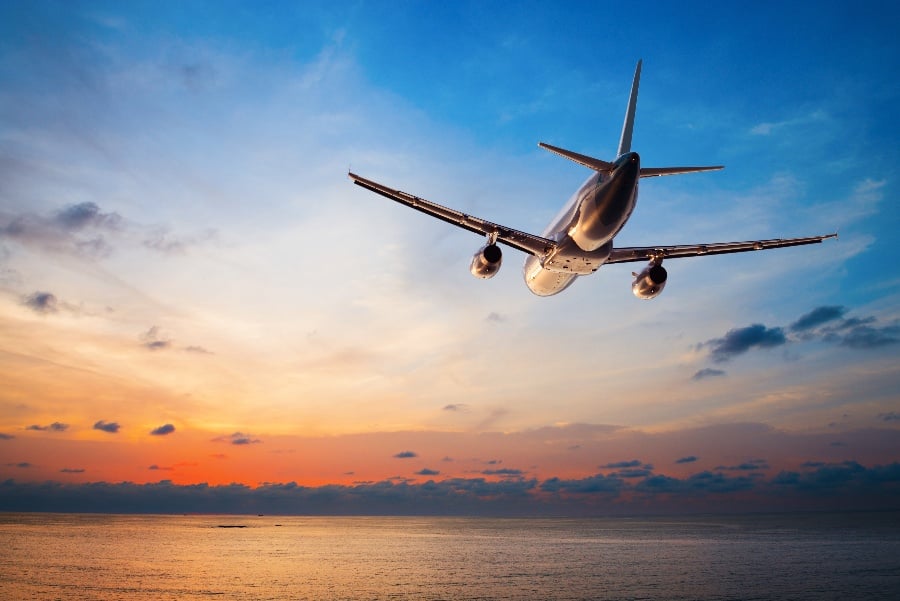 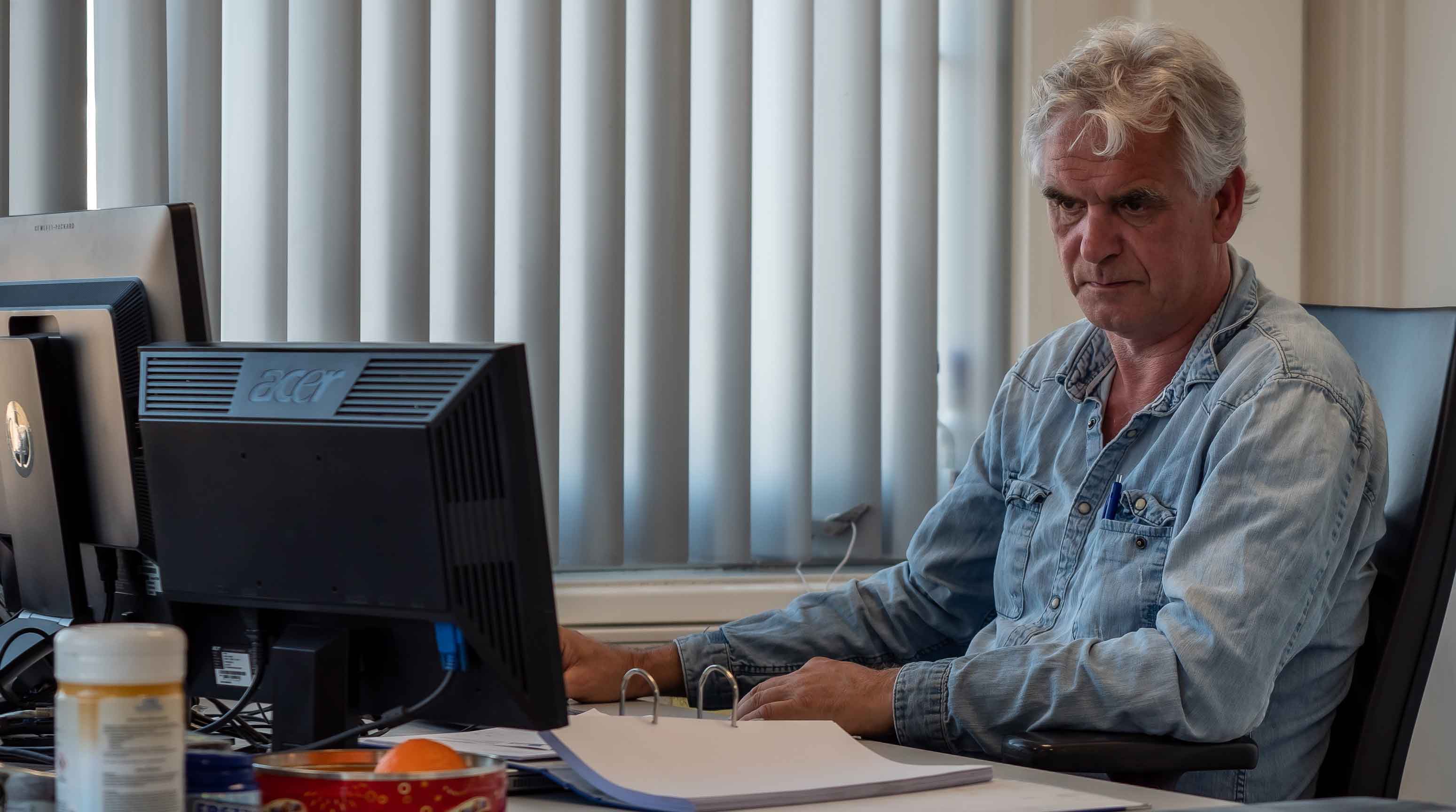 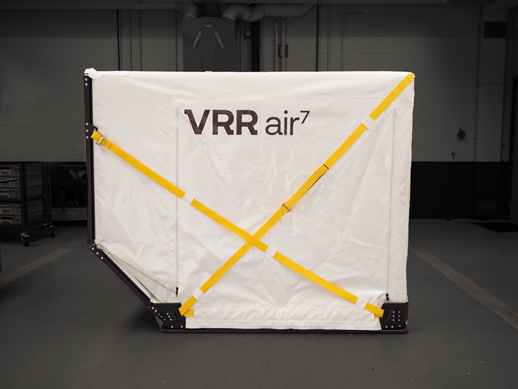 What does it take to develop a revolutionary new product like the Air7? It starts—quite naturally—with a madcap idea to...

Our air cargo containers
We keep it efficient
We keep it cool
We keep it specialised
We keep them comfortable
We keep it fireproof
We keep it small
Popular blogs
The world's first inflatable AKE: from wacky idea to working prototype
VRR Launches Free Online Dry Ice Calculator for Your RKN and RAP Cool Containers
Imbalance solutions
The Role of Cold Chain Logistics in the Pharmaceutical Industry
How the Air Cargo Industry is Defying the Coronavirus Pandemic
Information
Online brochure
Customer Portal
Job Vacancies
Privacy Policy
Report a problem
Follow us on Youtube